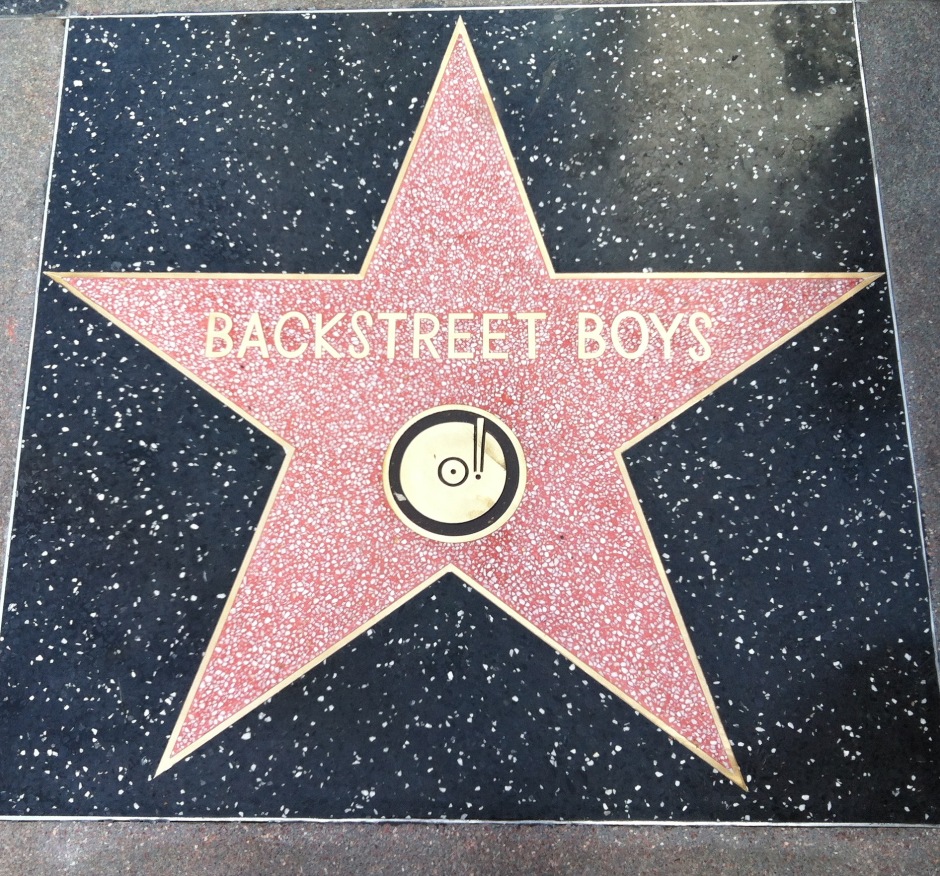 Sometimes things related to the Backstreet Boys are just as cool as seeing the Boys themselves. For years, fans have been sharing photos of themselves at different locations where Kevin, Howie, Brian, AJ and Nick had a significant moment, whether it be filming, recording, or something featured in the documentary.

So, to keep everything in one place and to give everyone a chance to visit a few cool locations (or see other people visit + tell stories / share photos), we’ve asked fans to share with us and we’ll post them here. We’ll keep updating this post as long as you keep sending them in! Email us at whothebackstreet@gmail.com

“This is in the Antelope Valley. More precisely, Lake Los Angeles, 150th St East between Ave O and Ave K. The location is called Club Ed.

We were living out in Lake Los Angeles at the time and had NO IDEA that BSB were filming! That year we had the worst rainy season in years and all the roads were flooded. Looking back, we don’t know how they got in!! The spin off from Sons of Anarchy is currently filming here.” – Tammy Bays

LOCATION:  As Seen On The BSB Movie / The Richardsons’ Wedding Location 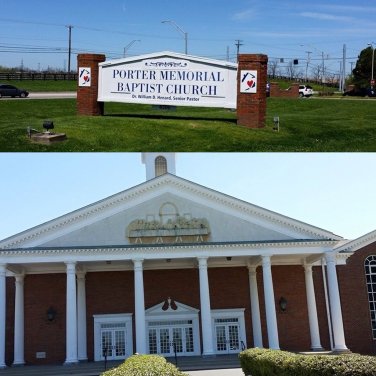 “When I went to Lexington, Kentucky in April 2015 to see Brian and Kevin get inducted into the Kentucky music hall of fame we thought it was cool to visit Brian’s high school Tates Creek, not only because Brian went there but they showed it in the movie and that’s where he was when he got ‘The Call.'” – Amber 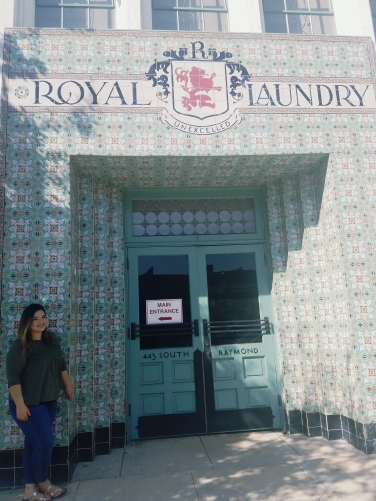 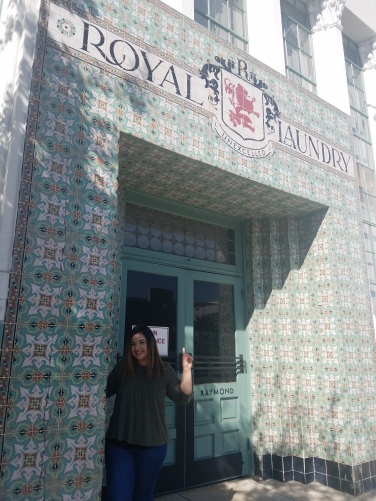 LOCATION: “As Long As You Love Me” Filming Location

“Royal Laundry is located in Pasadena,CA at 439 S. Raymond St. It gave me all the nostalgia from the All Access footage where we see the boys goofing around outside with that memorable tile and windows in the background. The doors are an exit and royal laundry is closed but you can still pretend to run out like Leighanne and the rest of the girls!” – Amaris

We always get questions about WHERE exactly this star is. Thanks to Ashley Darpino for sharing her photo and giving some markers about where it is!

You can find the star between Sycamore and El Cerrito, off Hollywood Blvd. There’s a Buffalo Wild Wings on the corner. It’s in front of the Live Nation building.

“Sensoji Temple in Tokyo, Japan. This is where they shot ‘Bigger’. It’s in the Asakusa district.” – Andie

One thought on “Backstreet Map: Locations You Might Want To Visit From BSB History”